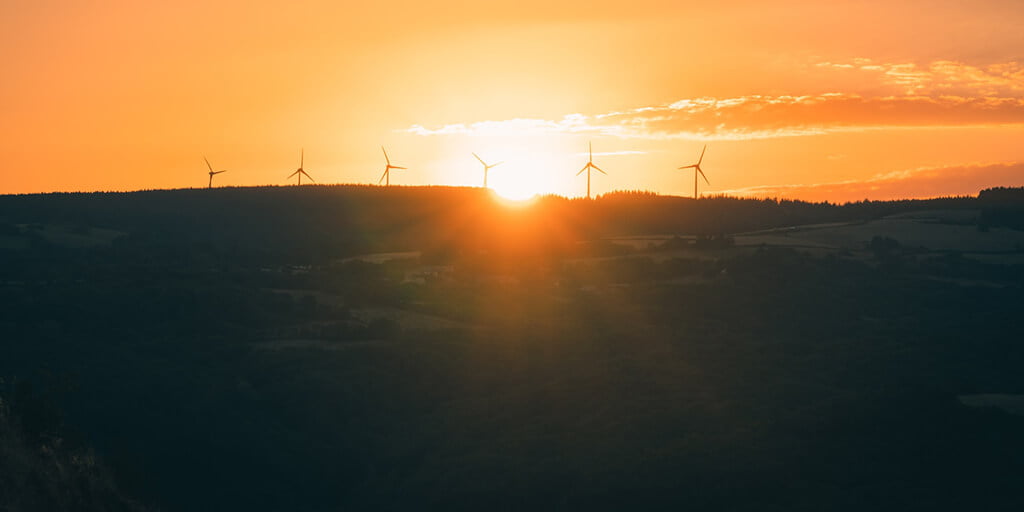 According to World Bank forecasts, the global economy will shrink by 5.2% this year due to COVID-19. To bring back their countries’ economies many governments are looking toward renewable energy as a way to rebuild their economies through ambitious climate and green infrastructure policies, a multitude of incentives, and a stronger commitment to fighting climate change.

The post-COVID economy is set to be spurred by new technologies as the Canadian government looks to tackle the ongoing crisis through renewable energy and storage, battery energy storage systems, EVs, net-zero carbon buildings, and smart, decentralized grids. In the Throne Speech, the government committed to work to make “zero-emission vehicles (ZEVs) more affordable and invest in more charging stations across the country, and in general support investments in renewable energy and “next-generation clean energy” (Energy Mix).

There are currently many programs and incentives on the federal and provincial level in Canada such as the 2019 C$150 million incentive program, the Climate Action Incentive Fund (CAIF) for solar, battery storage systems and electric-vehicle charging projects. While Canada, has remained largely unscathed compared to its southern neighbor, the Federal government is seeing the pandemic as an opportunity to build on its previous clean energy and infrastructure policies to rebuild the economy.

While post-COVID energy and economic plans in the US are still in flux as the recent presidential election starkly showed and the US withdrawn from the Paris Climate Agreement, the US transition to renewables was well on its way in 2019, as the “renewable energy sources accounted for about 11% of total U.S. energy consumption and about 17% of electricity generation.” (EIA). Currently, there are many state incentives including state tax credits (Maryland), state property or sales tax incentive, state grant, rebate, or performance-based incentives (California, New Jersey, etc.), utility rebate programs (Nevada, Florida), or a combination thereof (New York).

In its July 2020 “Battery Storage in the United States: An Update on Market Trends” report, the U.S. Energy Information Admiration notes that project developers “planned to make 3,616 MW of large-scale battery storage operational in US from 2020 and 2023” largely lead by California (CAISO), New York (NYISO). However, renewable generation alone is not enough as some of the recent blackouts in California paint a grim picture.

The situation shows that any future renewable energy transition plan must include the requisite energy storage for solar and wind. As such, EIA notes that, in the same period renewables and storage is projected to take off with Nevada leading with a potential capacity of over nearly 2 GW, followed by Texas at 1 GW, Florida close to 0.5 GW, New Mexico and Arizona under 0.5 GW. As more and more states transition to using renewables and battery energy storage, the aging US grid infrastructure will become the backbone on a more robust post-COVID economy.

The case for reliable renewables and transition to green economy is also promising in the Caribbean. According to Sustainable Energy for All (SEforALL)  “the Caribbean power sector is heavily dependent on imported fossil fuels and has some of the highest electricity costs in the world.” The application for “solar and storage” to generate and store energy would be a prime example of mitigting these high costs.

The recent CREF 2020 and the upcoming The Caribbean Transitional Energy Conference (CTEC 2020) offer a glimpse in to the rapid shift in outlook and policies regaring renewables and energy stroage in the Carribean. Given that this region receives plenty of sunlight and is also prone to extreme weather events, governments are being more friendly to cleantech to make their grid infrastructure resilent, their energy generation sustainable and more self-relient.

Despite COVID-19’s havoc on lives of millons across the world and the resulting slump in the global economy, governments have religned their stratgies and policies to address the economic issues by increasingly relying on green energy to help migitigate growing unelmployment and spur economic growth all the while helping their countries transition to a more sustainable economy. 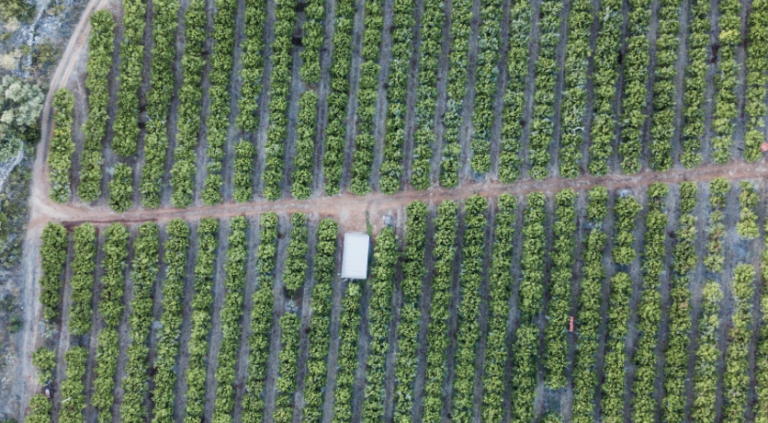 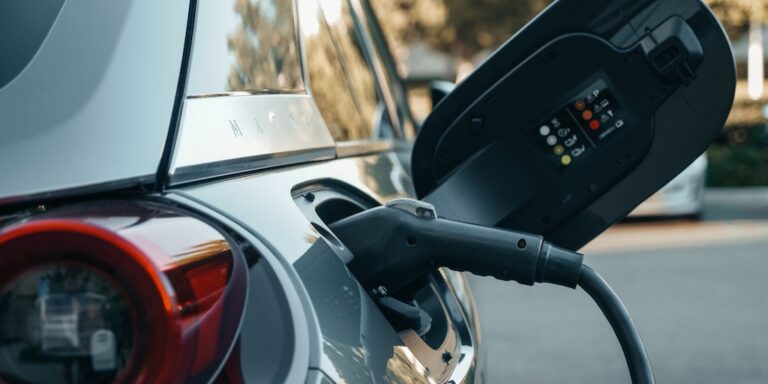 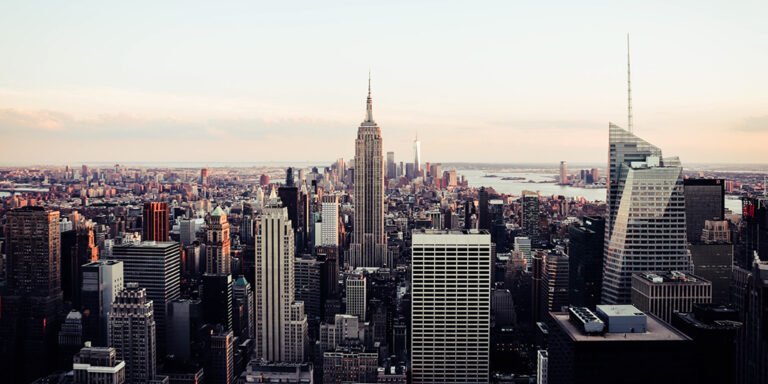 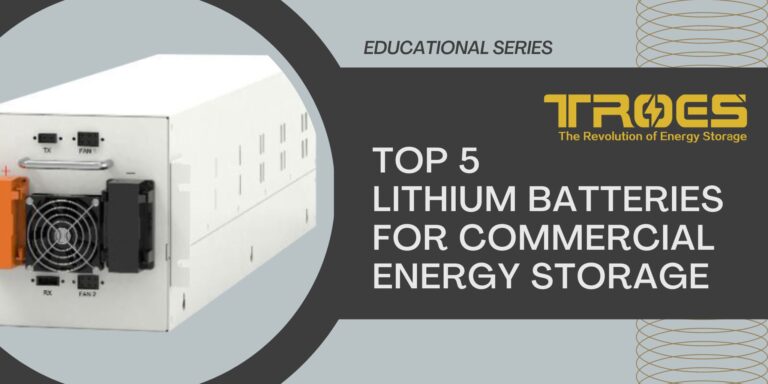 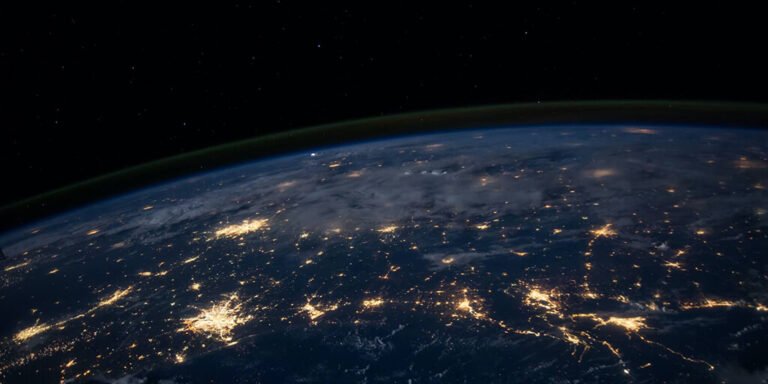